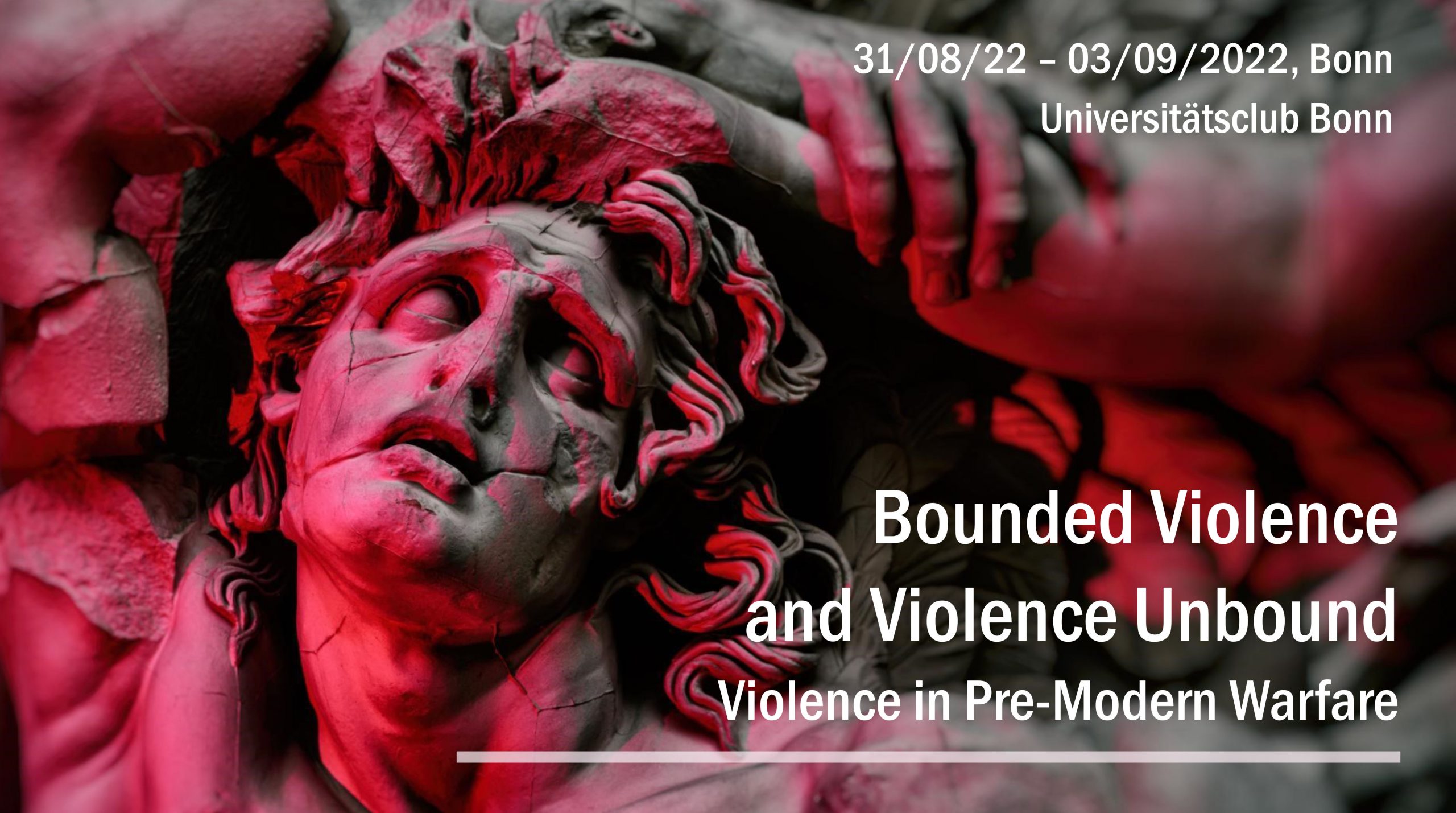 Posted at 17:11h in Members of the team, Scientific watch by Parabaino 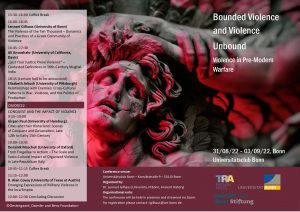 War and violence belong among the most elementary phenomena in human history. The culture-specific forms taken by violence, the constituent ingredient of war, have nevertheless rarely been systematically investigated. War violence tends to be either reduced to the status of an epiphenomenon or treated as universal rather than culture specific.

The international conference will therefore focus on the culturally specific forms of violence and examine the bounds and delimitations of war violence for selected pre-modern societies.

In addition to the world of the Greek poleis, the Roman Republic, the European Middle Ages, Japan in the Heian and Kamakura periods, the Inca Empire in South America, and Central and South Asia between the 12th and 16th centuries will be addressed. As the selected examples are remarkably different in their stability and dynamics and in their religious and military organisation, contrasting them has promise to uncover and define various factors determining the forms taken by social norms governing approaches to violence and the use of violent practices.

The conference will be held in presence and streamed via Zoom. For registration please contact: lgilhaus@uni-bonn.de