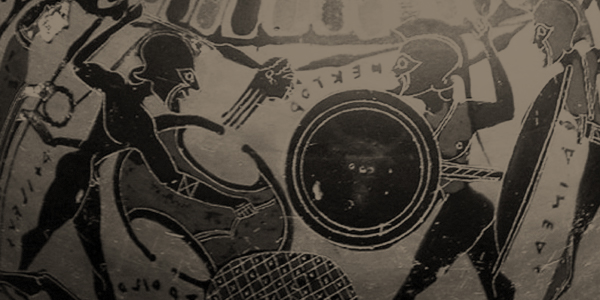 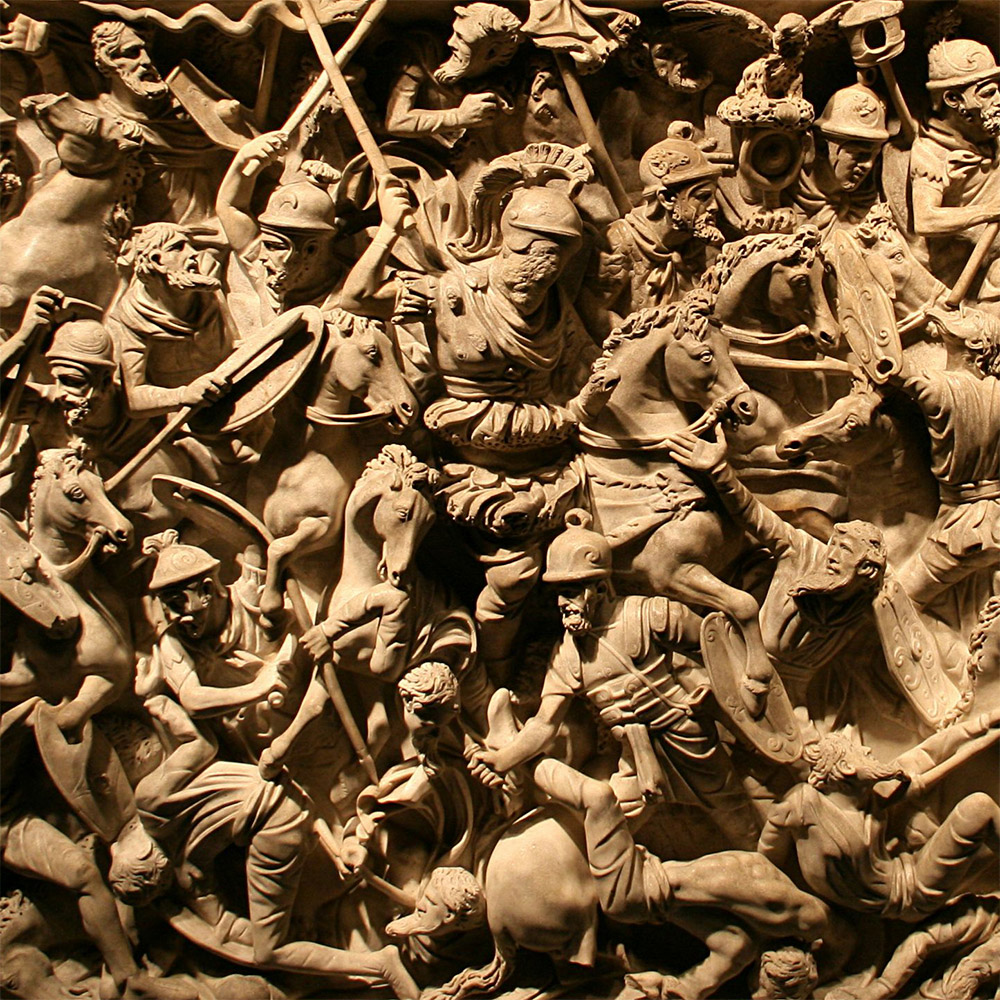 The first strand aims to establish the forms of massacres and extreme mass violence in order to determine the contexts and stakes covered by these acts:

The aim is to analyse the events’ political, economic, social, military and religious environment, in order to grasp trigger processes and their temporalities (dynamics, actualisation). What are the processes or actualisation dynamics leading to climactic situations? These questions invite us to interrogate the chain of command, to understand processes of moral disengagement and de-responsibilisation.

The analytical database compiled as part of the programme will make it possible to design a typology of operational modes in their practical and symbolical dimensions: for instance, how can the use of crucifixion rather than throat cutting be explained? Where do the meanings of cruelty practices really lay? Are there constant features in that area? Besides, why does slavery and more specifically mass enslavement fit within a study of extreme violence? This raises the question of the treatment of fighters, of unarmed and disarmed populations. The notion of civilians and, more broadly, of victims must be considered from a comparative angle, in light of the specificities of the Greek and Roman worlds. Similarly, it is necessary to probe the issue of gender and more specifically of the women who, in countless cases, were subjected to specific extreme violence – as well as the children whose fate is generally at stake in genocidal-type situations. 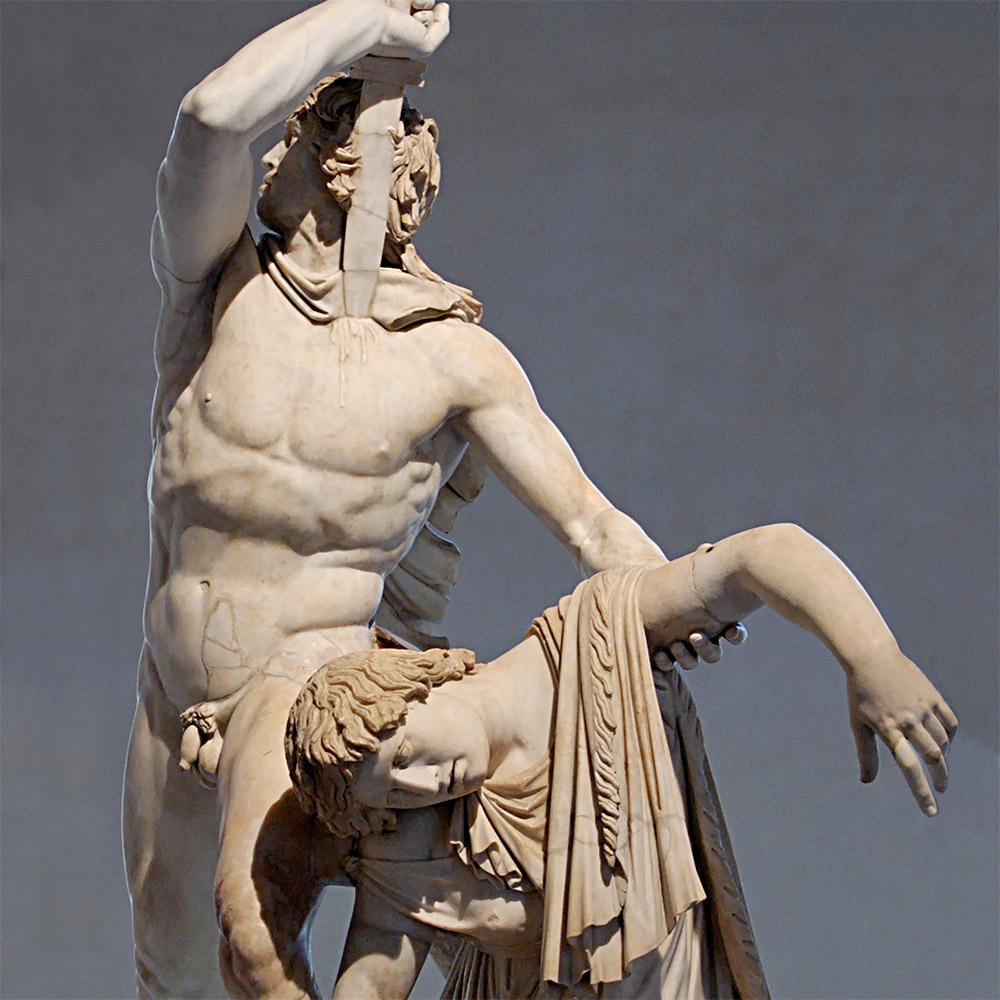 Transgression is defined in its anthropological sense, as the ‘crossing of a moral boundary’, and understood as a socio-historical construct. However, while massacres and extreme violence are, depending on the contexts, periods and situations, regarded as transgressive, nonetheless, they raise the question of boundaries and tolerance thresholds. They also interrogate the notion of the intolerable which has recently appeared in the field of social history. Thus, massacres and extreme violence must be considered in the way they relate to fundamental norms, in order to determine what pertains to transgression and what may call into question the fundamentals of a society, its structures and deepest values. But beyond facts, the issue of discourse and representation arises. It is therefore necessary to analyse processes of legitimation and justification but also denial, as well as the denunciation and identification of culprits and the subsequent judicial and ethical condemnations. 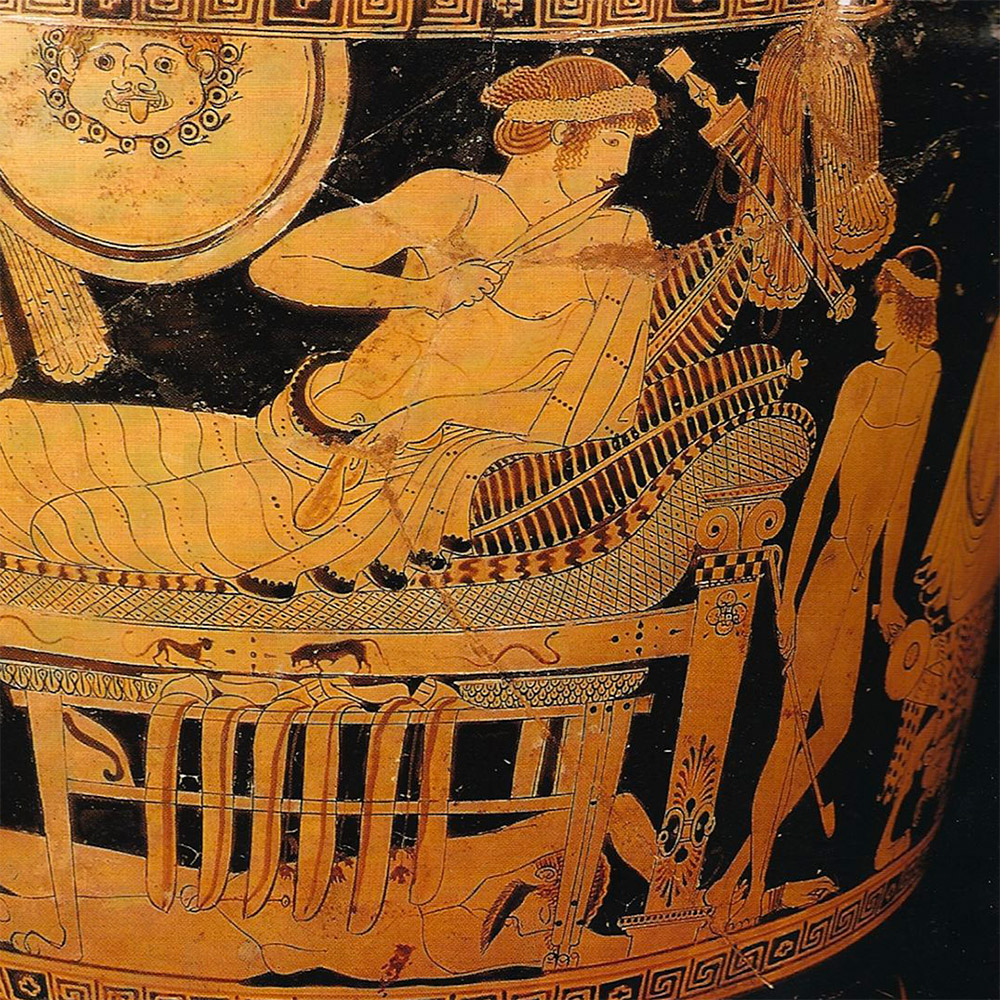 The third strand probes the place of massacres and extreme violence in the history of Greek and Roman societies, as well as in their representation systems

Our aim is to identify and analyse the traces left by these acts in societies, to reconsider the memory of these acts in the light of various productions (norms, discourses, rituals, images), but also to interrogate how events are recounted (the circulation and transmission of information, the handling of figures and representations), as well as the representations made of them (for instance, damnatio memoriae allows us to study how the past can be rewritten).